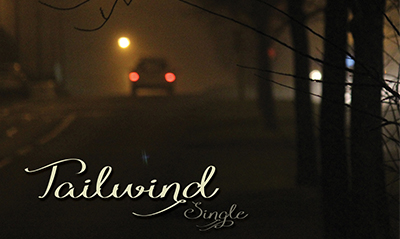 The 3-track is available on this website and at Jenny’s live performances only. All funds from this release go towards funding the full album. Your support for independent musicians is greatly appreciated!

BLOG (Part 3): A Year off Anti-depressants: Jenny Biddle Interviews Herself

OWN THE ENTIRE JENNY BIDDLE COLLECTION ON DISC
Select your currency