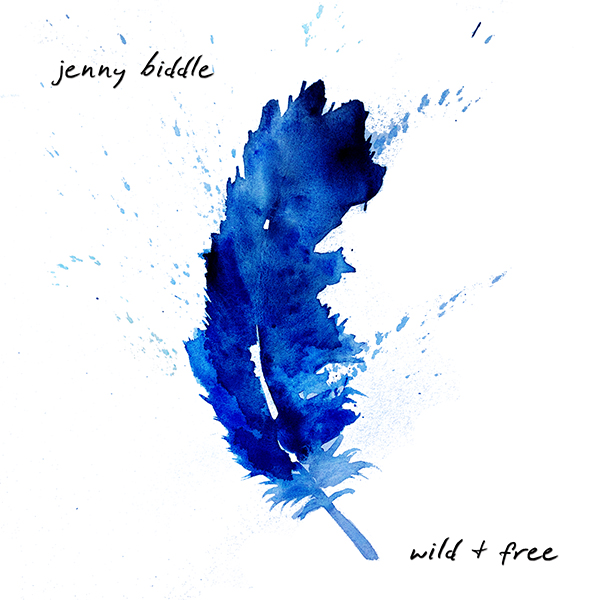 The much awaited new album from Jenny Biddle has arrived!

Written from the rollercoaster of life, Jenny has ventured into eclectic waters for her 6th album. Wild & Free is an album about the quest to find freedom; freedom from old haunts, ghosts, old beliefs, societal norms, city slickin’ styles, loneliness, and facing demons and dancin’ while you do it. In the title track she exclaims “I wonder who I’d be when I’m wild and when I’m free…  I wonder who I’d be, who could I be?”

To add icing to the cake, this is the first time Jenny has painted her own front cover for the album. Music and graphics combined to create “Wild & Free”.