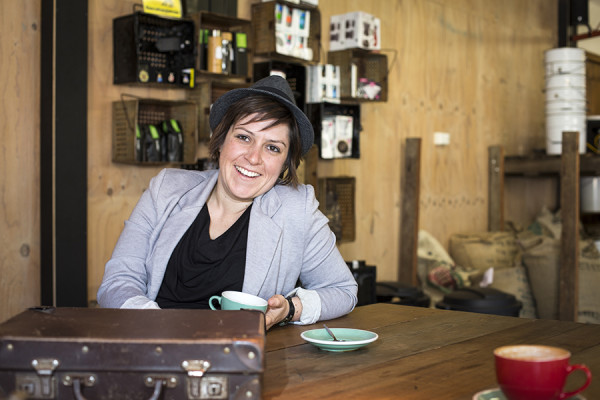 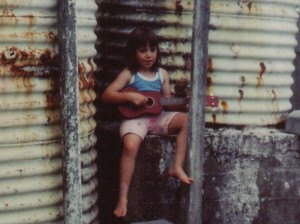 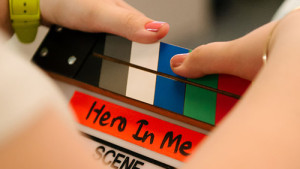 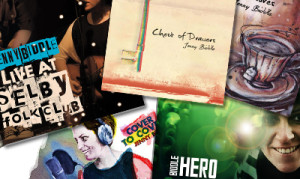 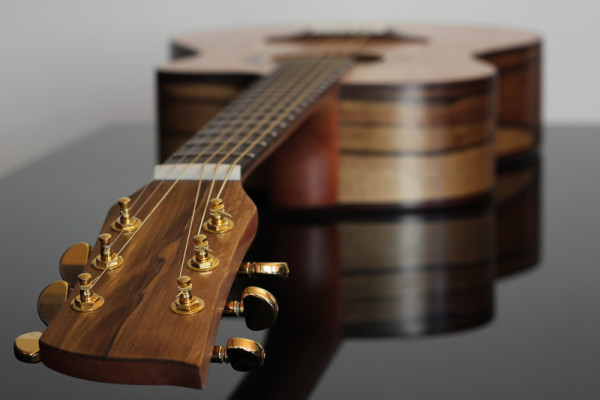 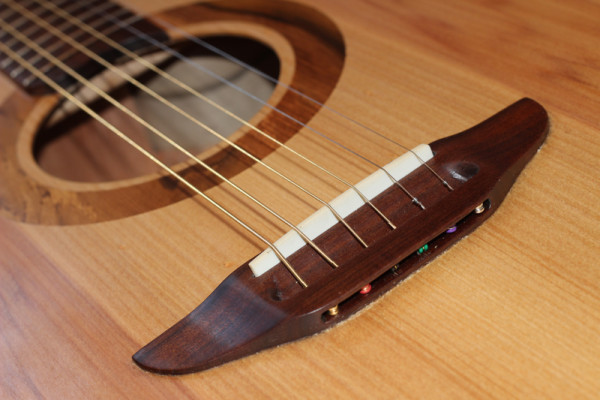 “Songsmith, Jenny Biddle leads with her heart, braves the hard topics, lightens dark corners with her delightful humour, endears her audience and leads them on an engaging journey through the broad canvas of her music. She is at home on all sorts of stages and deserves a place alongside Australia’s cream of songwriters. Above all, she is an extremely talented and hardworking musician, whose dynamic performance is a must for all music lovers.”

“…soothing quality to it and wraps itself around you like a warm blanket…”
“…Biddle’s warm and inviting vocals begin on a very personal journey…takes you through the highs and lows of love, but without the melodrama that often accompanies it.”

“Jenny Biddle creates an impressive landscape of music to paint her words upon. A compelling and honest storyteller, I’ve listened to all three albums back to back, and back to back again.”

“We have loved and followed Jenny Biddle’s music for some time, so choosing her to be part of our wedding celebrations did not take a lot of thought.  Jenny has an individual and distinctive sound that we adore, and clearly all ages enjoy as our guests are still raving about her long after the event.
If you are planning a big day and striving to make it a success, our words of wisdom are…  a successful event appears informal and spontaneous.  In reality it takes meticulous planning and your selection of music is pivotal.  Jenny will bring a casual and easygoing presence, in accord with her humble approach to provide a very special ambience.
We love Jenny and her music and cannot recommend her too strongly.  Thank you again Jenny for being part of our very special day.”

“An effervescent storyteller with pop and fizz…..a tiny bundle of talent.”
“You can feel the thoughtful introspective lows and the joyful soaring highs all in the space of a five minute ride…a powerhouse.”

“Jenny Biddle is a fabulous little Aussie talent. Her original songs & brilliant guitar playing make her a wonderful artist to watch & listen to. We’ve traveled far & wide to watch Jenny Biddle perform – she’s fantastic! I own every CD Jenny Biddle has ever recorded & I love them all!”